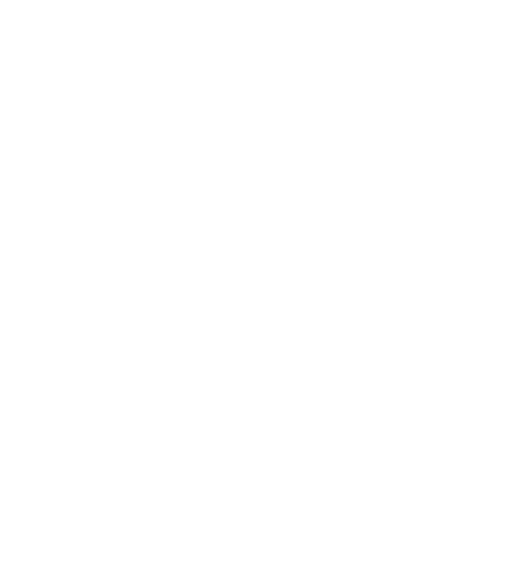 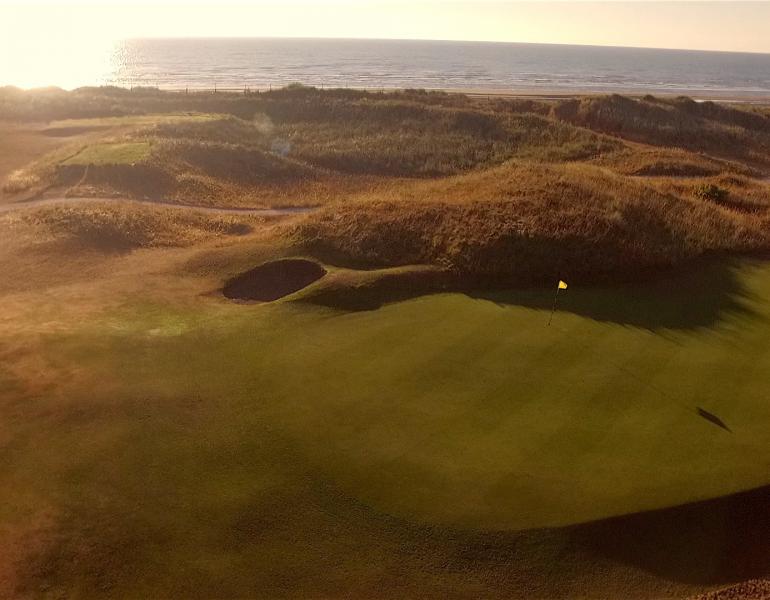 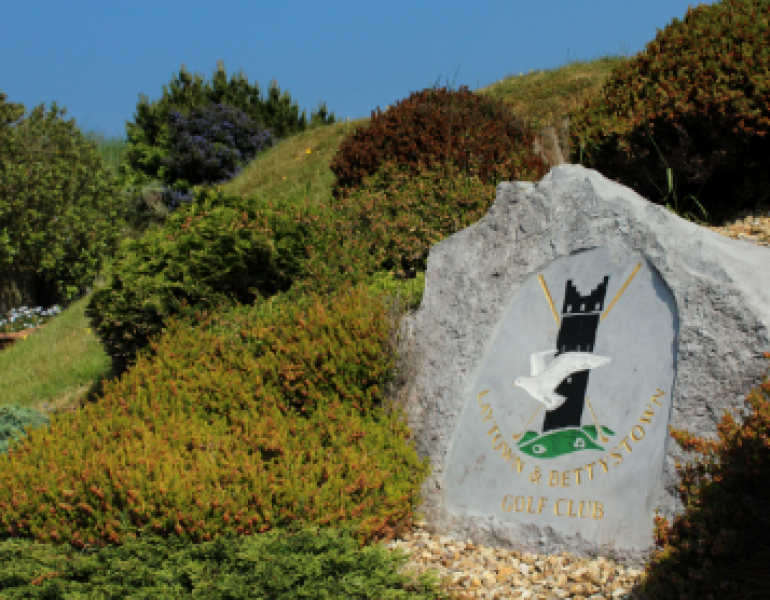 The Provincial Towns Challenge Cup is a singles matchplay Leinster branch GUI event aimed at 9-12 handicap golfers. Teams enter from all over Leinster excluding the Dublin area (where an equivalent competition, the Metropolitan Cup, is run). The final is played over two legs, home and away.

4 Matches at Home and 5 Matches Away

The Team would really appreciate any support that can be given from our fellow club Members.